Frigatebirds are found worldwide and so are we.

Our international team comes from several facets of the industry with decades of experience leading global boat brands and engine manufacturers. We understand the specific requirements of our overseas clients and the environments in which they boat, fish and dive -from the Mediterranean to the South Pacific. The team's collective experience and network of contacts have ensured that we can fully support and build long-lasting relationships with every Invincible owner and dealer around the globe and provide unparalleled customer service. 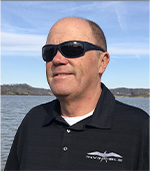 Birdsall first started working in boat factories at 21 years old: laminating, rigging, mold making and transporting boats across Europe. He started major brands international business from the ground up, to include dealerships in more than 30 countries. That came with also building and managing a team responsible for sales, marketing, customer/dealer/service support and parts distribution. He also oversaw building an independent UK factory which built boats for a period of 10 years.

Between 2013-2016, Birdsall developed the international sales and marketing strategy for Numarine, a Turkish manufacturer of exclusive motor yachts. When Birdsall is not on a boat logging miles off the Atlantic coast of Europe or in the Mediterranean, he can be found on a motorcycle on the Isle of Man. 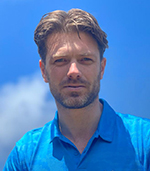 Oliver is a waterman through and through. At Invincible he works alongside Ian Birdsall to grow the brand’s International presence, dealing directly with customers and prospective dealers in developing markets.

Huntsman joined Invincible in November 2020 and brings 20 years of experience in the European watersports scene. An event commentator for the Wakeboard World Cup among other events, he traveled to competitions in Paris, Cannes and South Africa. He also headed Quays Wake & Ski, a watersports facility that was the training home for multiple junior and European tour champions.

A native of Jersey, Huntsman now resides in North Cornwall with his partner and their two children. The conditions there allow him to be in the water year-round. When he’s not surfing with the kids, Huntsman is learning how to kite surf and foil, or spearfishing for sea bass.

Keep up with what we’re doing together in the News section.

Our International team is based in the UK, Isle of Man and Europe, developing and supporting our network of dealers worldwide. You’ll also find the team at International boat shows across the globe. When you’re serious, use the dealer locator to find the right contact to build your boat. 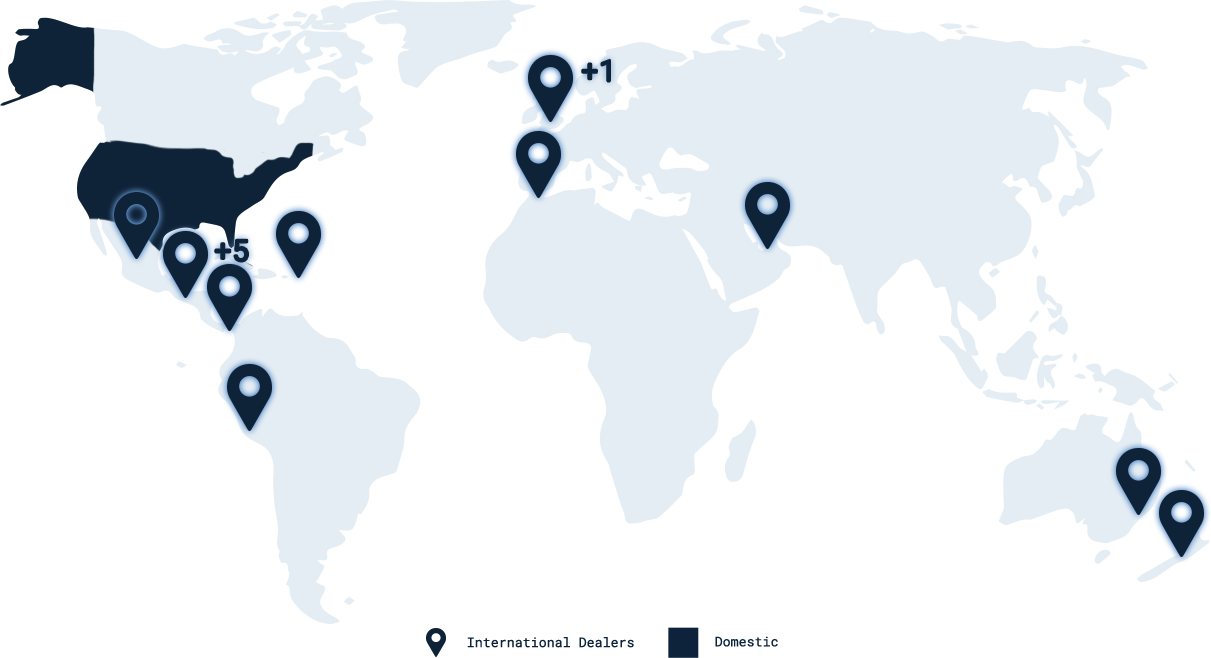 Interested in becoming a dealer?
Please reach out to our Vice President of International Sales.

A center console makes for a fantastic tender due to its versatility. A multitude of permanent and removable seating configurations allow for carrying larger dive parties or shuttling guests shoreside comfortably. Ample storage space makes provision runs efficient and organized. A tender with the fishing pedigree of an Invincible makes the chef’s poke and sashimi the freshest possible, because it was caught that day.

Featuring industry-leading quality finishes designed to match that of any mother ship, our expert builders use the most advanced construction techniques and the highest-quality materials to craft chase boats or on-board tenders that satisfy the distinct needs and wishes of the owner, captain, crew and guests. A serious tender up for everything, with room for anything.

Chasing Adventure Across the Globe.

We are regularly updating our social media feeds on Instagram and Facebook with photos and videos of Invincible boats from all over the world. Here are some of our favourites. 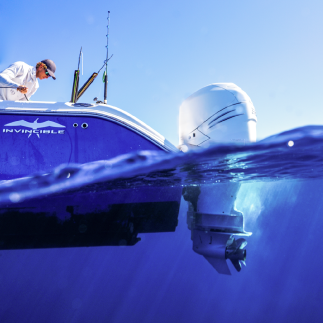 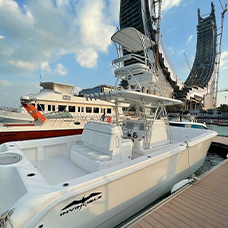 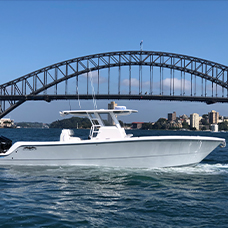 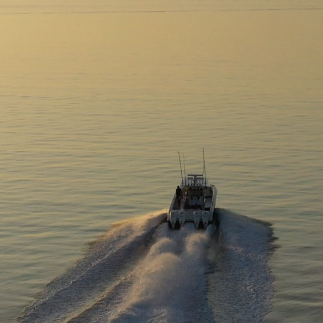 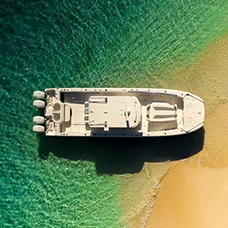 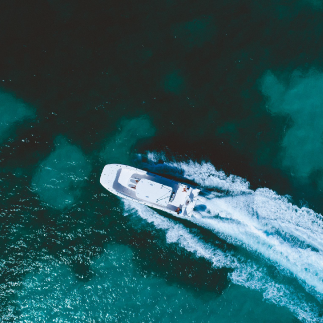 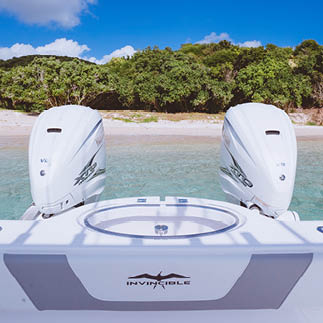 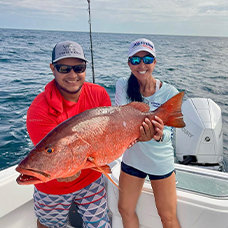 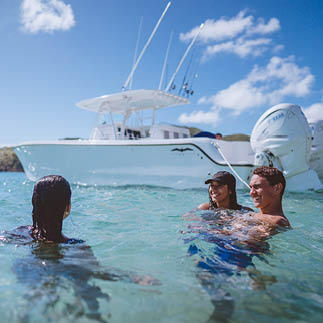 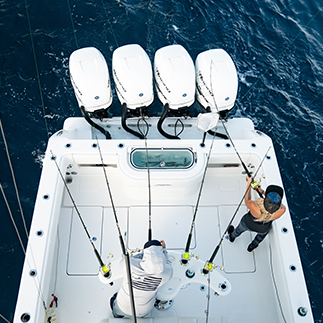 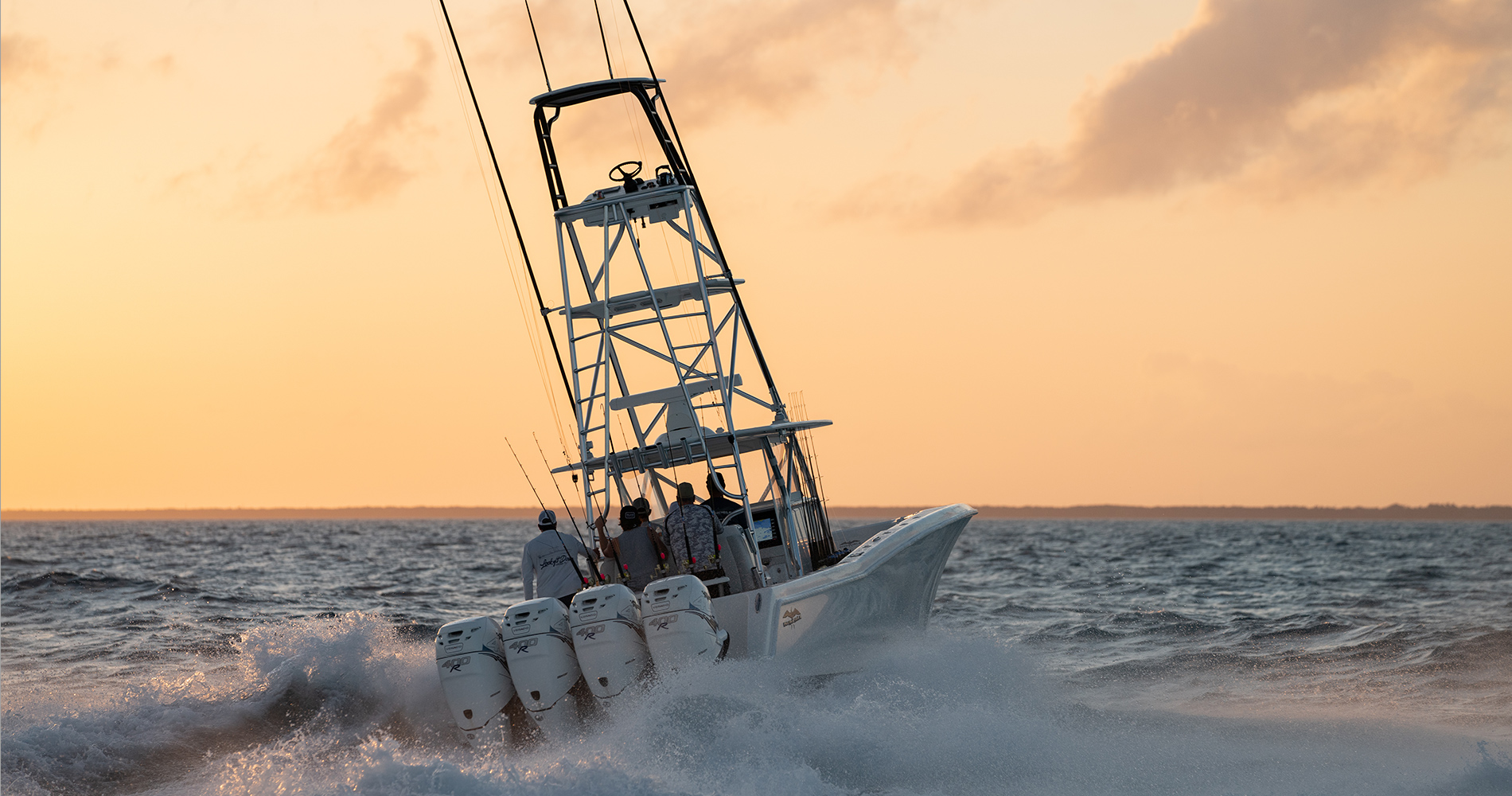